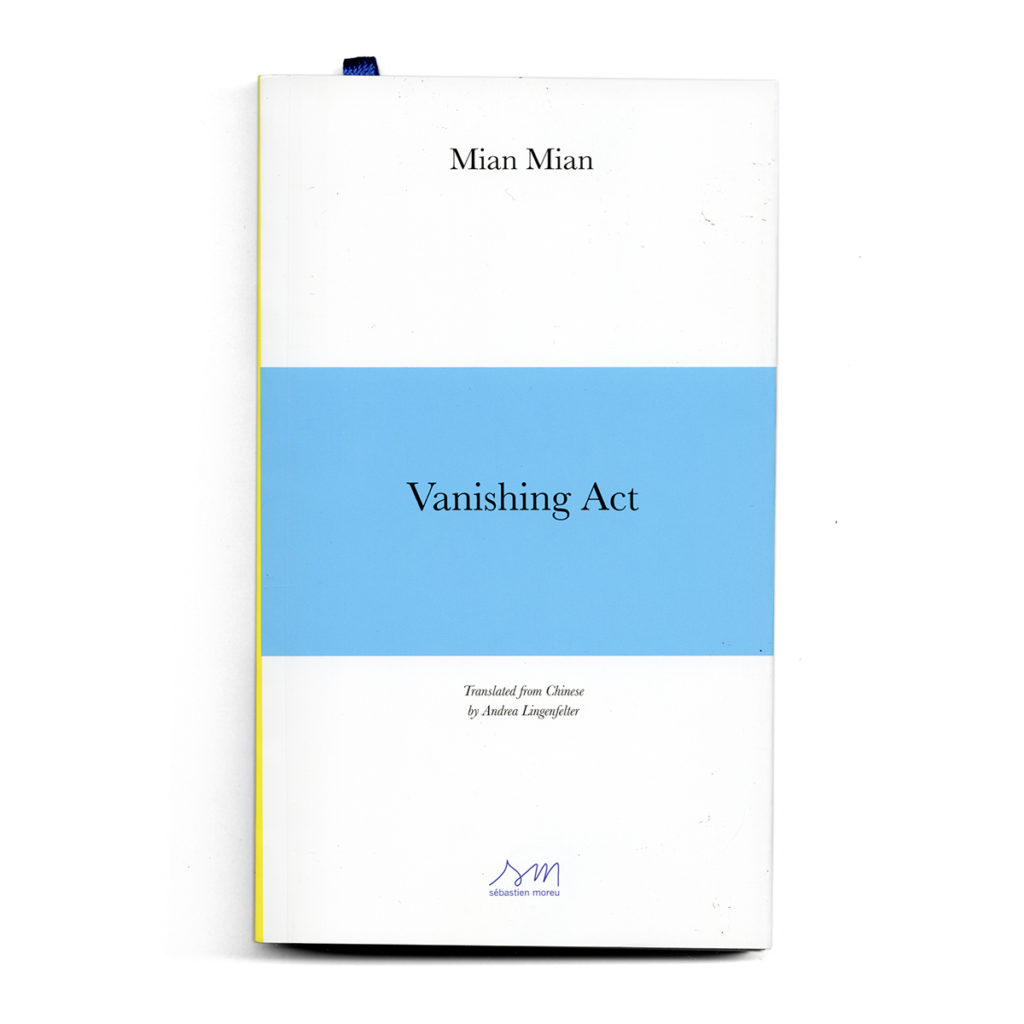 Vanishing Act is a depiction of terror, and it presents a new type of “urban humanity,” people who “change back and forth between monsters and saviors.”

This novel also depicts the spirit of Shanghai nights—a unique spirit which marvelously is both reflected and is a reflection of Mian Mian’s fictional world.

First published in the Shanghai magazine Harvest (2017, Issue no. 3), Vanishing Act is a work of avant garde fiction that borders on a manifesto. As Mian Mian observes, “this is a very necessary piece of writing about how to deal with the pain of circumstantial limitations.”

This edition of Vanishing Act is the first time Mian Mian has published a bilingual edition of her work.

Mian Mian is among the most internationally renowned Shanghai-born authors. In addition to writing, her creative ventures have included contemporary art, electronic music, and film. Her work has been translated into fifteen languages and has been published worldwide.

The author of the novels Candy, Panda Sex, and Vanishing Act, Mian Mian has also made a record album, “Practice in Motion 2012”, in addition to writing and directing the film, Capitalist Short, which was admitted into the film section of Art Basel Hong Kong 2017.

Ever since Mian Mian began writing at the age of 14, her writing and her life experience have made her one of the most legendary Chinese authors of the past twenty years. 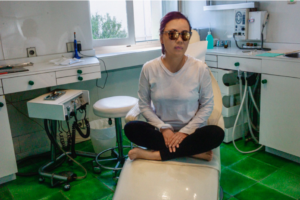 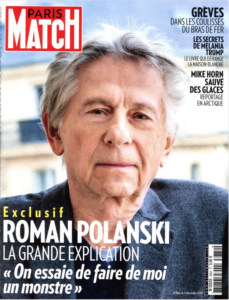 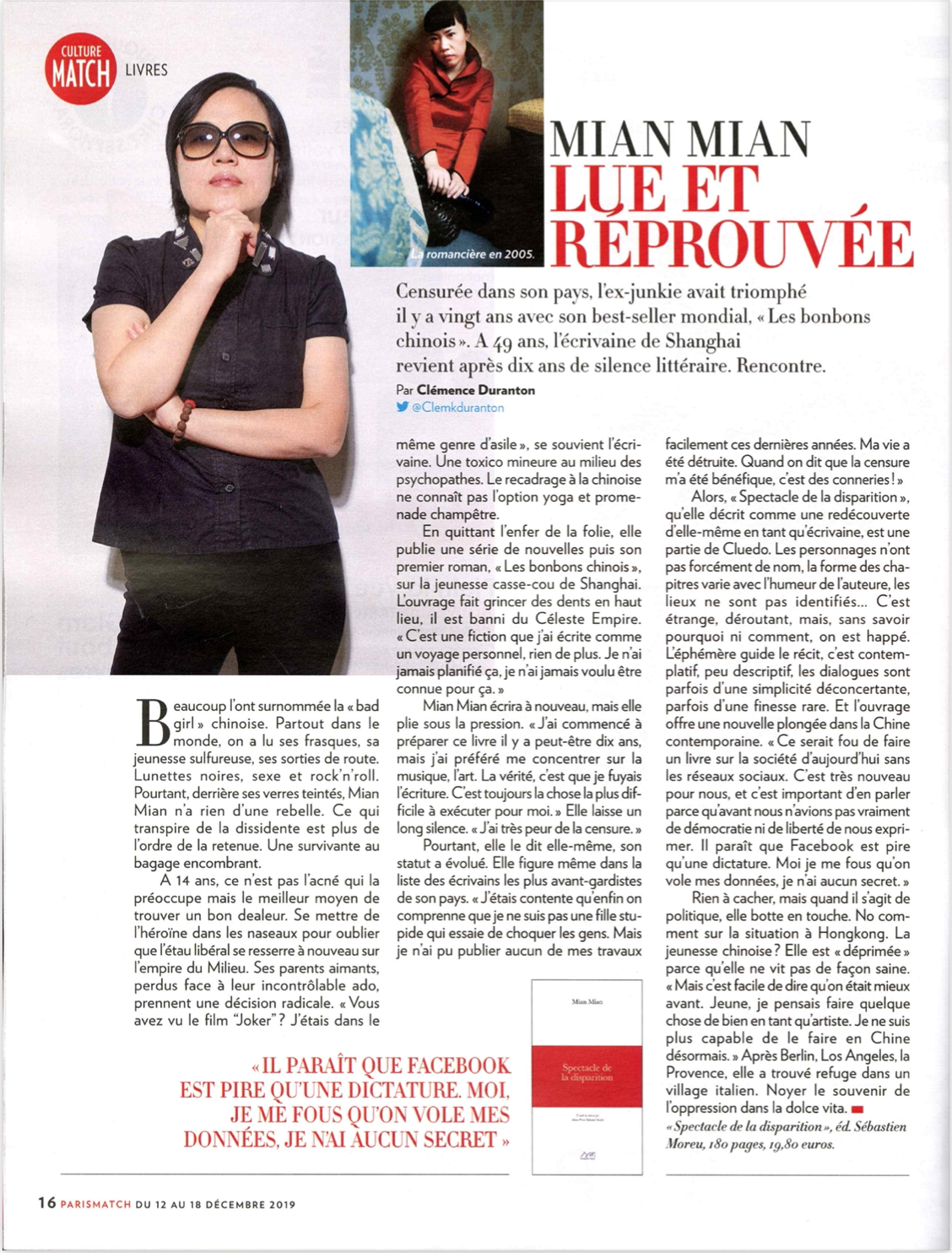 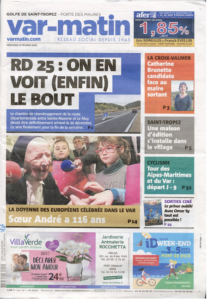 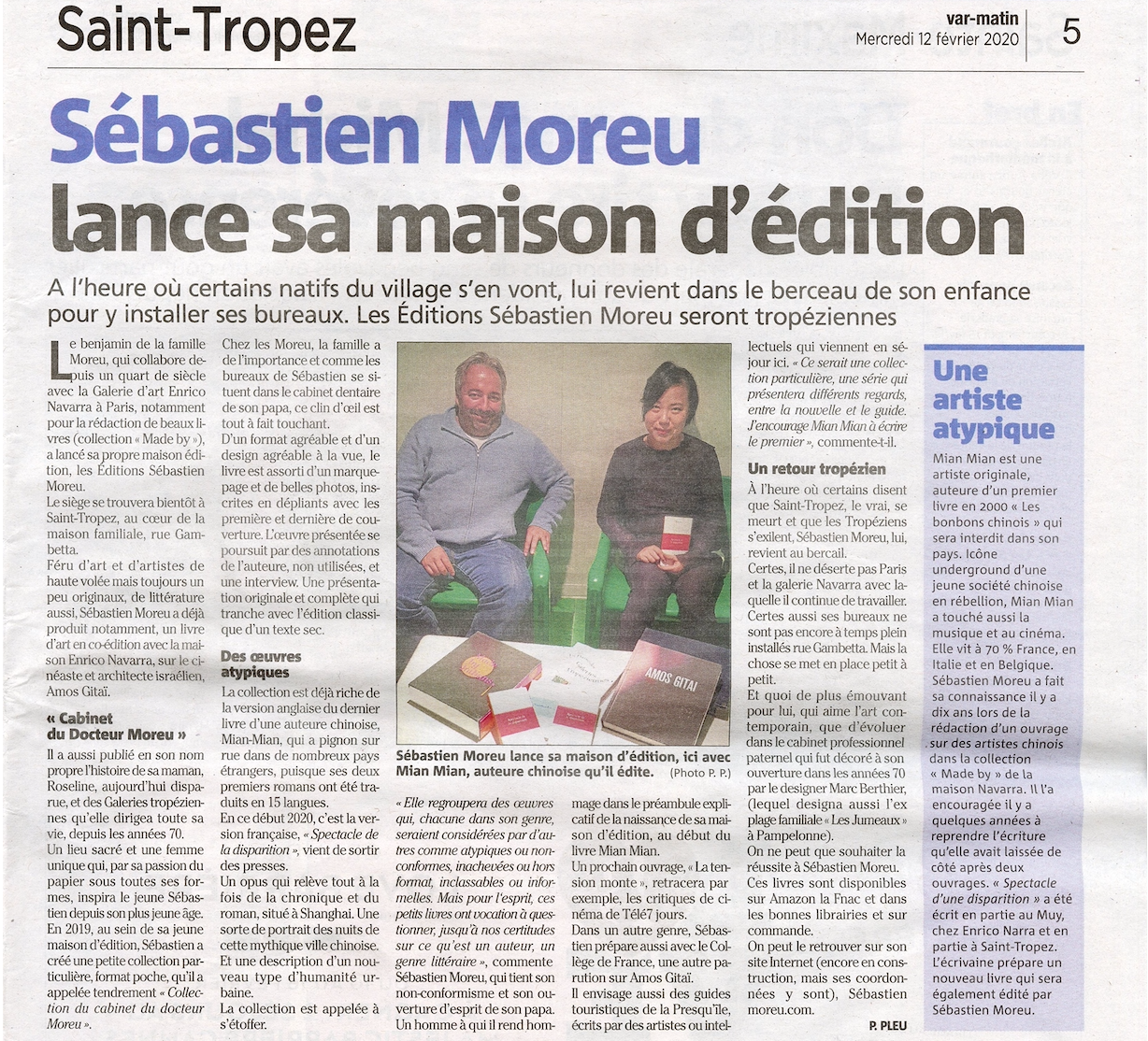